Rikki joins the board with eight years of acting experience from several Lansing area theatres. In addition to acting, Rikki has also sang in choir, is a dancer, artist, and the current content creator for the Downeaster’s Youtube Channel. In her spare time, she volunteers taking care of injured and orphaned wild animals at Wildside Rehabilitation and Education Center, assists visitors at Potter Park Zoo, and is actively involved with events at Fenner Nature Center. With her Bachelor’s degree in Environmental Science she hopes to continue her advocacy for environmental education and animal welfare. 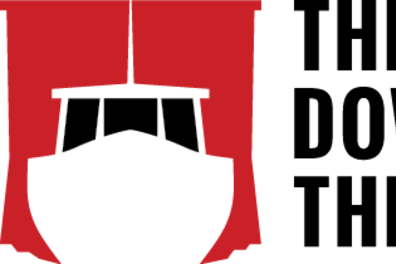 Leo came to Lansing area from Moscow, Russia, in 1992, where he took part in numerous shows, and also studied at Young Actors Theatre Studio.

Leo began writing prose, poetry, and plays back in his late teens. While studying filmmaking, he took elective acting courses, which renewed his interest in theatre. An important step was made back in 2011, when he submitted a show proposal for "Rosencrantz and Guildenstern are Dead" to Riverwalk Theatre. It was chosen for the 2011-2012 season, giving Leo a chance to exercise creativity on stage, while teaching invaluable lessons (a proverbial deep end of the pool).

It was exciting to learn of the formation of The Downeaster. The measure of any given city's success is the amount of creative outlets it provides and the variety of entertainment it offers to its residents. Lansing is fortunate to have a degree of that, and, in The Downeaster, it has received an important boost to its quality.

Meet our board members! 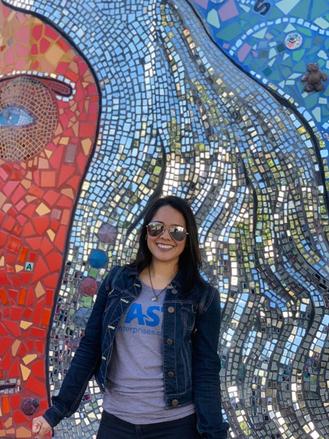 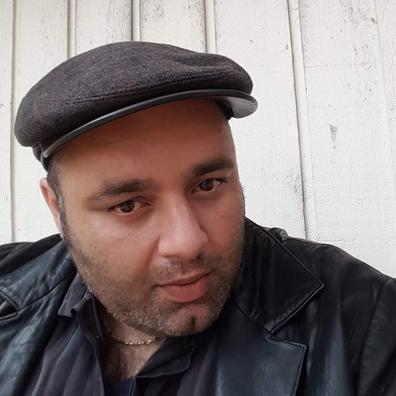